Hosseini mixes the experiences of these women with imagined scenarios to create a fascinating microcosm of Afghan family life. He shows us the interior lives of the anonymous women living beneath identity-diminishing burqas Hosseini writes in gorgeous and stirring language of the natural beauty and colorful cultural heritage of his native Afghanistan. Hosseini tells this saddest of stories in achingly beautiful prose through stunningly heroic characters whose spirits somehow grasp the dimmest rays of hope. The story pulses with life. Khaled Hosseini is simply a marvelously moving storyteller. It is a celebration of endurance and survival in the face of unspeakable tragedy. This is a love song to anyone who has ever had a broken heart and to anyone who has ever felt powerless and yet still dares to dream. And yes, Hosseini has done it again. Such a persuasion is particularly difficult when the setting is Afghanistan, a country and culture many see as too strange for recognition, for empathy. Hosseini embraces an old-fashioned storytelling unconcerned with literary hipness, unafraid of sentimentality, unworried about the sort of Dickensian coincidences that most contemporary American writers consider off-limits. We are lucky.

But Hosseini vividly brings home what life is like for women in a society in which they are valued only for reproduction. Once she has suffered a series of miscarriages, Mariam's marriage becomes a prison: "Mariam was afraid. She lived in fear of his shifting moods, his insistence on steering even mundane exchanges down a confrontational path that, on occasion, he would resolve with punches, slaps, kicks, and sometimes try to make amends for with polluted apologies and sometimes not.

This means that we suddenly see Mariam from the outside: Laila never speaks to her, but one day she "passed Rasheed, the shoemaker, with his burka-clad wife, Mariam, in tow".

In a flash we see, as Hosseini clearly intends us to, how behind every silent burka in Afghanistan is an individual with a hidden history. As well as an education, ambitions and opinions, Laila even has a respectful and intelligent boyfriend, who goes with her to the cinema and on a trip to see the Buddhas of Bamiyan.

By putting Mariam and Laila in contrast like this, Hosseini is, you feel, not just trying to burrow into individual lives, but also trying to explain the complexities of Afghan society to the reader. That sense that you are listening to a history lesson as much as experiencing a fiction becomes stronger as the narrative moves on.

Hosseini is almost too careful to describe for ignorant westerners the political background to these women's lives, from the Soviet occupation that ruled Laila's childhood to the growing strength of the mujahideen that her brothers join, amid "rising rumours that, after eight years of fighting, the Soviets were losing this war".

Once the Soviets are ousted, he takes an even more didactic turn, spelling out how the mujahideen turned from idealised freedom fighters to oppressors. The leadership council was formed prematurely. It elected Rabbani president. The other factions cried nepotism Hekmatyar, who had been excluded, was incensed The Mujahideen, armed to the teeth but lacking a common enemy, had found the enemy in each other.

His energetic narrative speeds on through the political and domestic worlds, as we move through the tragedies that fall on Laila's family. 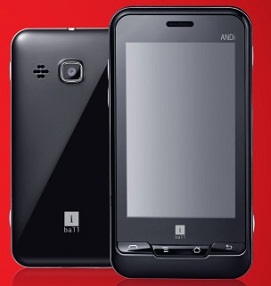 Eventually we see her, orphaned and alone, allowing herself to become Rasheed's second wife. You might think this novel is becoming too melodramatic, as one horror succeeds another, with rockets blowing families apart and attempted escapes and even murder, alongside the beatings and whippings and threats that make up the women's daily experiences.

But when I started to think this I remembered women I met in Kabul, and how many of them had stories to tell almost as melodramatic as this.

The Girl in the Spider's Web. David Lagercrantz. The Luminaries. Eleanor Catton. The Storyteller.

The Nest. Cynthia D'Aprix Sweeney. After You. Jojo Moyes. A House in the Sky. Amanda Lindhout. Vicious Circle. The Golden Son. Shilpi Somaya Gowda. Mightier Than the Sword.

Lisa Genova. The High Mountains of Portugal. Yann Martel. When the Moon Is Low. One Plus One. I Am Malala. Malala Yousafzai. To Kill a Mockingbird. The Rosie Project. 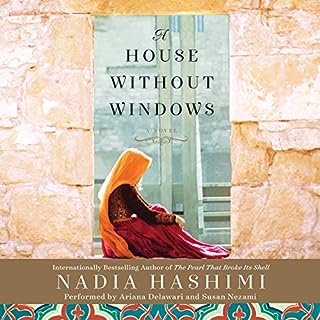 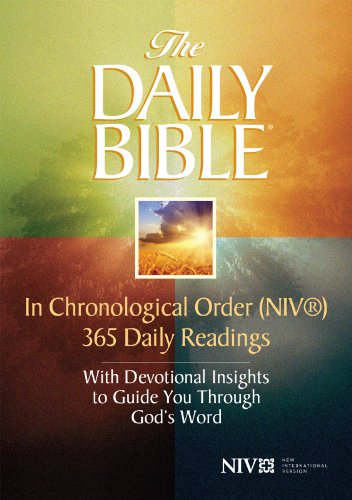 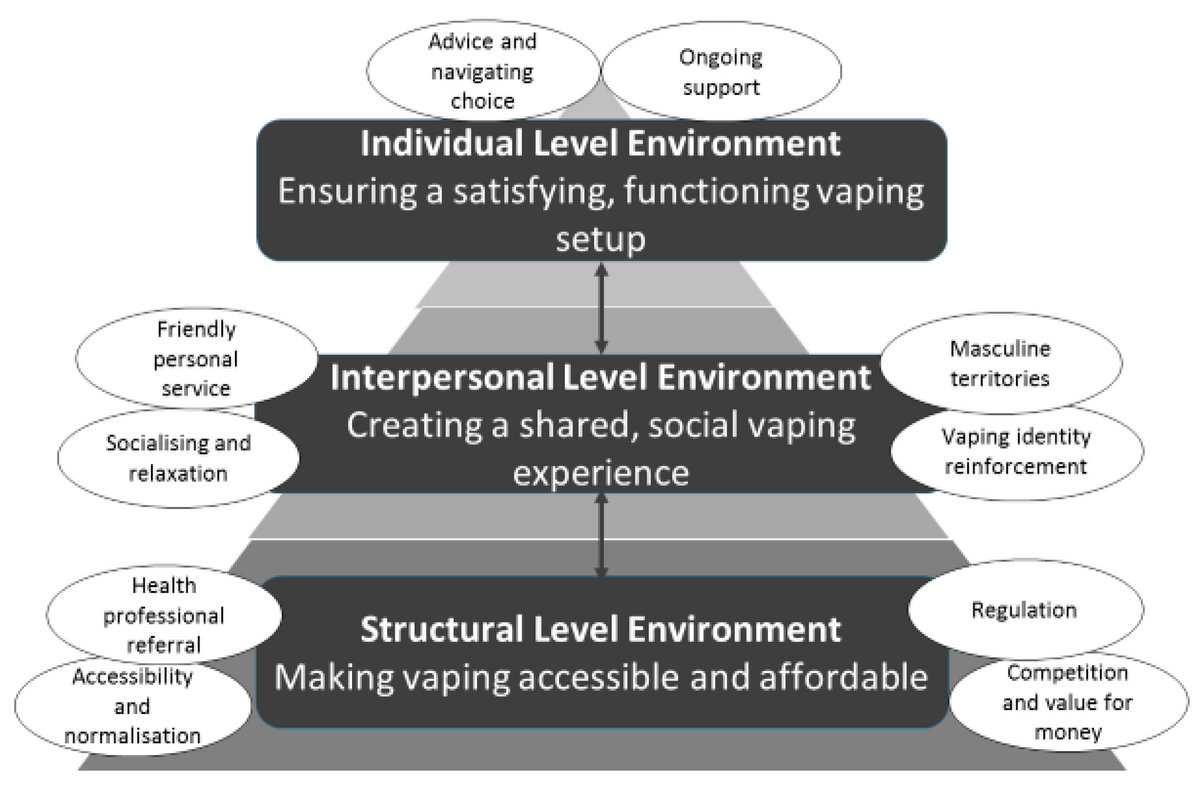 The Story Of Philosophy Ebook 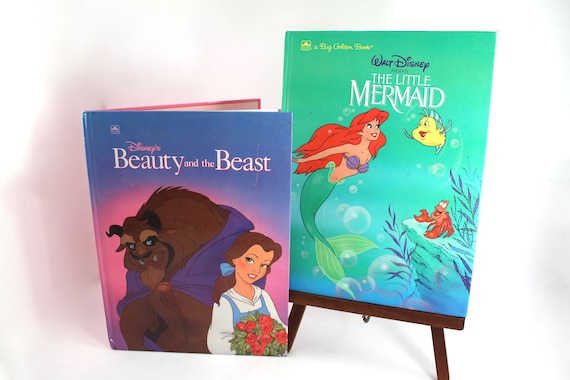 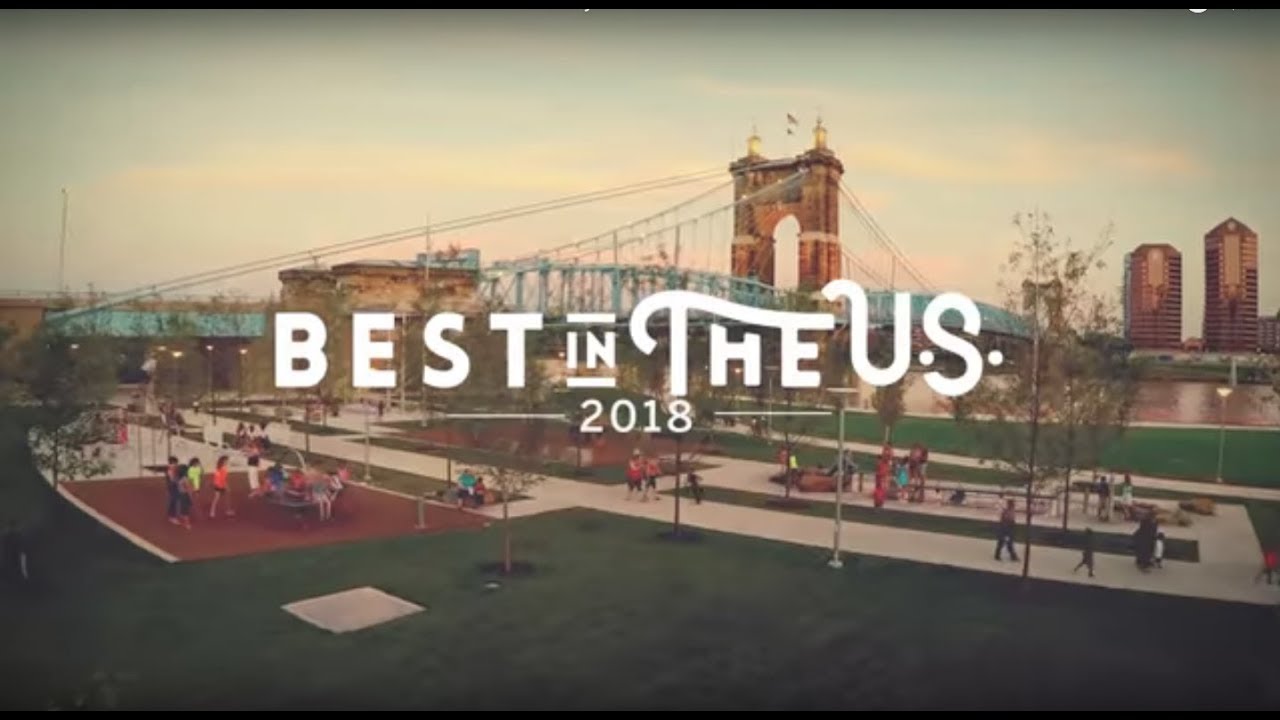 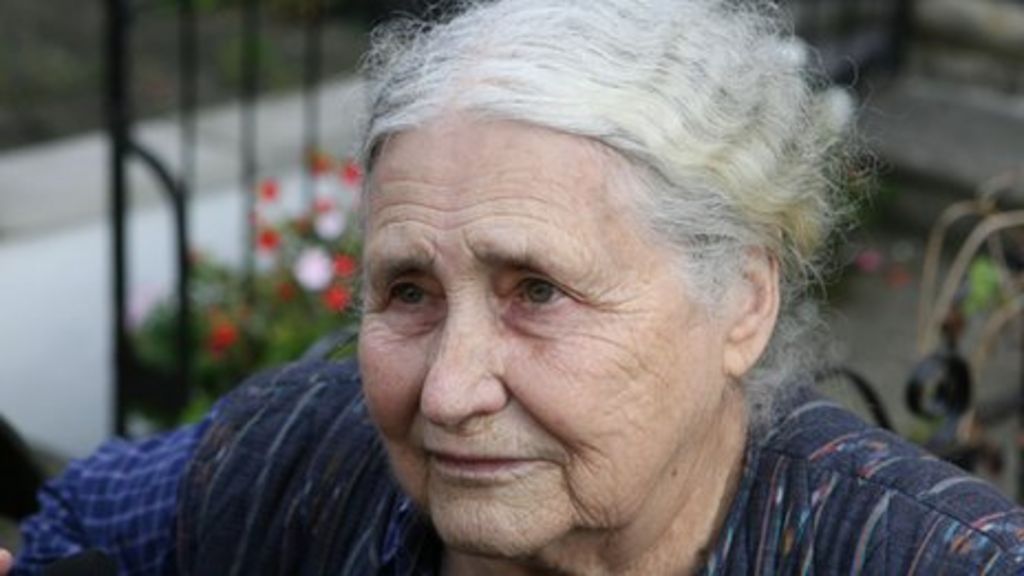 A Sunrise On The Veld Doris Lessing Pdf 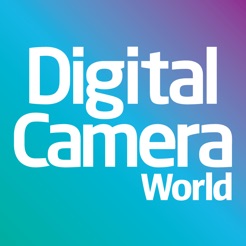 Murder On The Orient Express Pdf 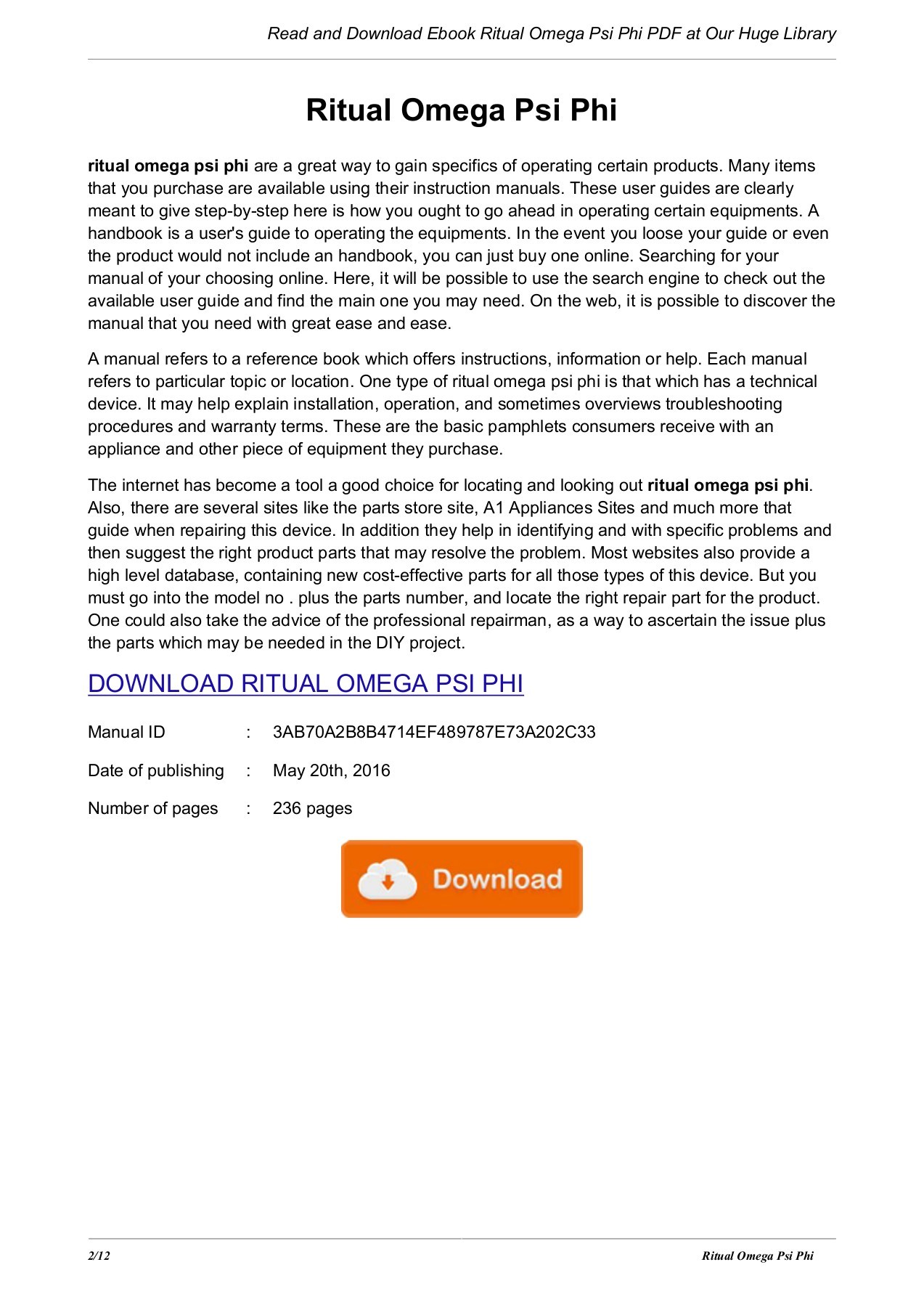 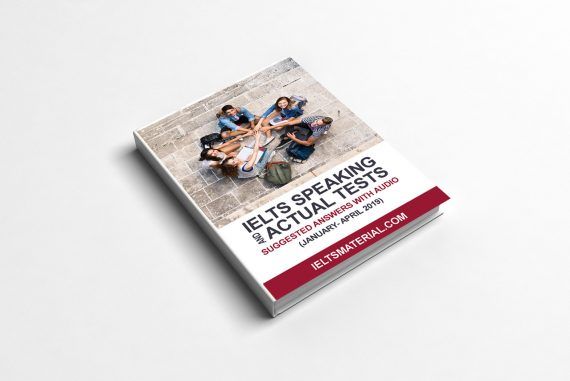 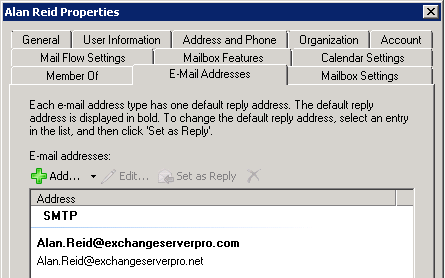 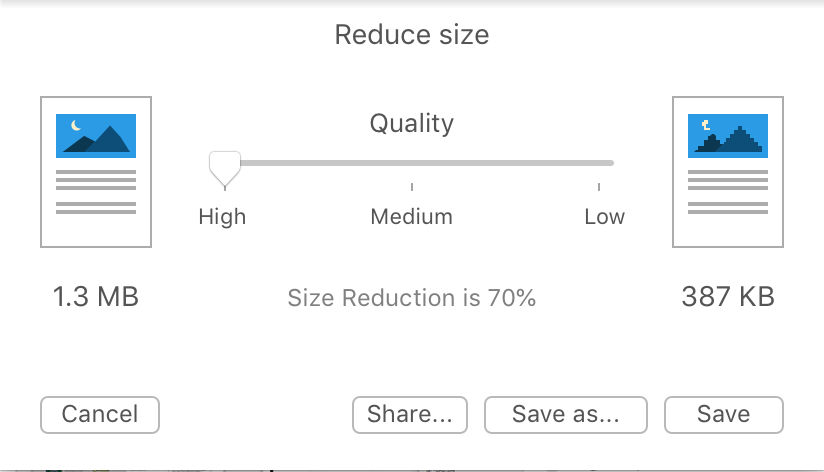 Princes Of The Apocalypse Full Pdf 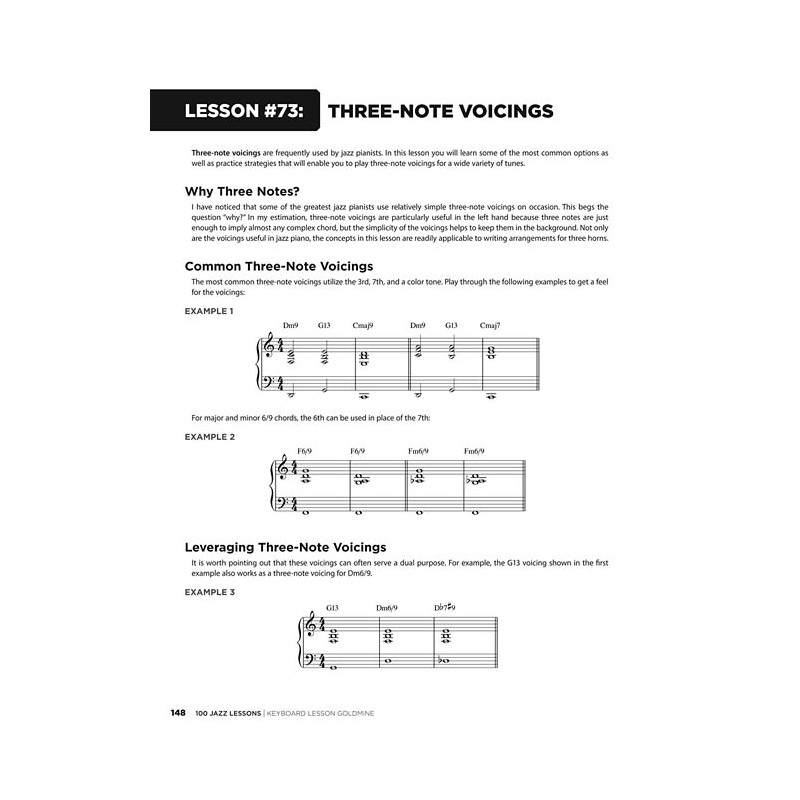 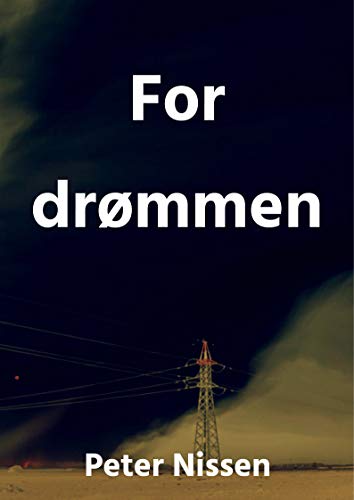 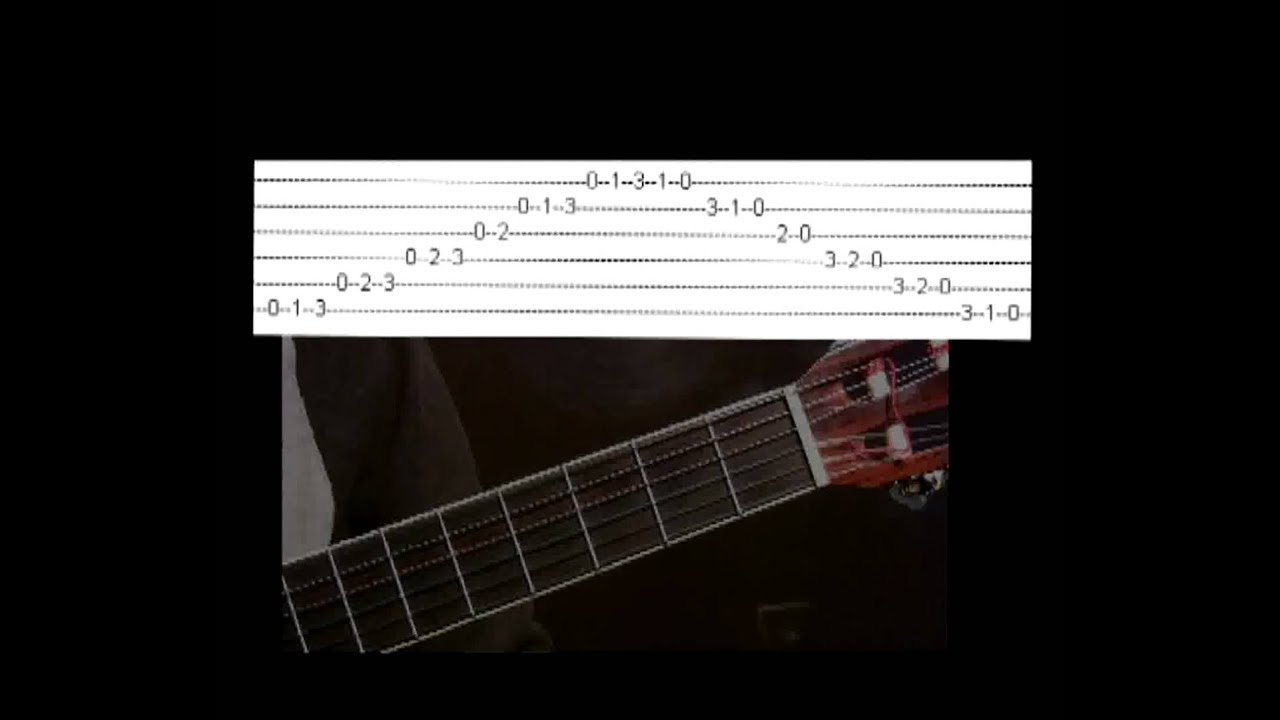 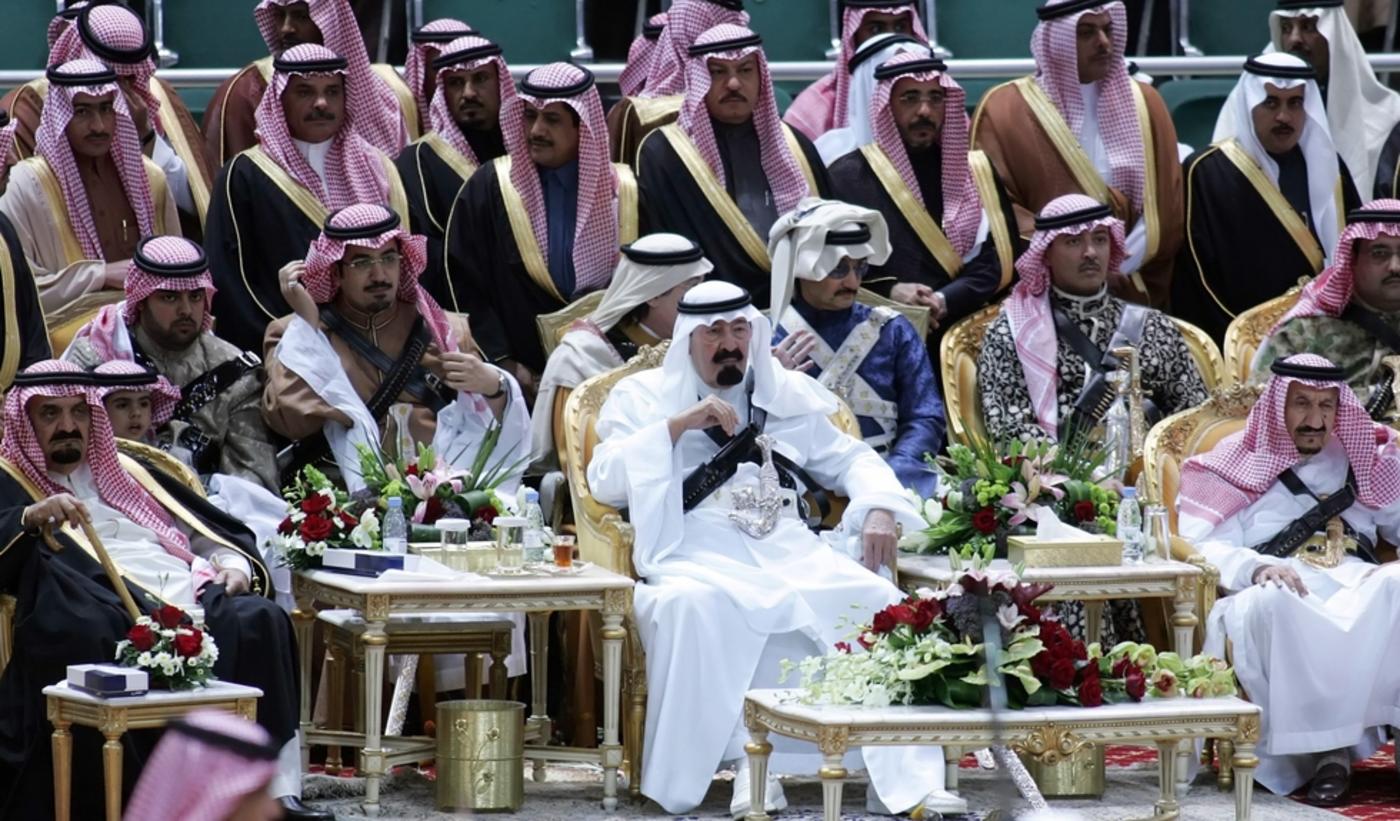 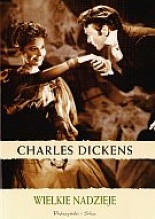